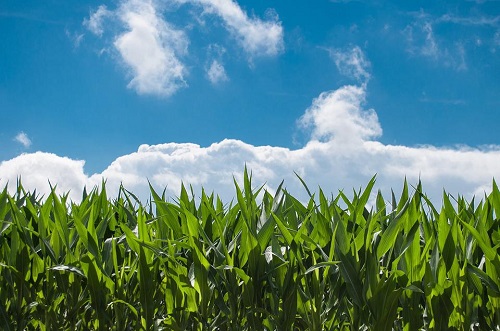 The environmental changes in the physical landscape and climate have shaped the areas where humans settle around the world. The changes have significantly impacted the various agricultural practices and other land-use activities that humans engage in daily. It’s natural for people to adjust to environmental changing conditions, which causes them to adopt different farming practices that are either intensive or extensive. But is commercial gardening intensive or extensive? This article will help you understand the difference between intensive and extensive farming practices and where commercial gardening falls.

Is Commercial Gardening Intensive Or Extensive

Differences Between Intensive And Extensive Farming

What are Intensive Farming Practices?

In intensive farming practices, large amounts of money are invested in increasing the yield per unit of land and thus reducing the amount of land that farmers need to farm. In this kind of agricultural practice, you can see great use of fertilizers, pesticides, and fungicides for crops, and advanced machinery for crop harvesting. It increases the yield per land unit by growing more crops and putting more labor and capital into farming. Intensive farming is often done in areas near markets to save on the cost of transporting goods to markets.

Here are the key advantages of intensive farming:

If farmers cultivate the crops intensively, they are likely to produce good crops. Agricultural products like meat, milk, eggs and other grains are very much in demand in modern markets like cafés and general stores. Market demand is increasing rapidly because of intensive farming. Intensive farming has helped us to achieve this.

It is possible to produce food that meets the market demands very easily if you do intensive farming. These farmers can produce huge yields of food in small areas of land.

Because intensive farming focuses on producing mass quantities of a specific food crop or an animal product, it produces more varieties of food for humans. Intensive farming requires a lot of labor, money, and resources, making concentrating on a single production area practical.

Farmers produce more cash by maximizing production on small farms. People can earn more money by farming efficiently than if they produce more food. The demands for equipment, space, and other inputs are much lower than the value of food. In other words, it is more cost-effective and reasonable. Cheap food and medical supplies have helped a lot to ease the world’s hunger issue. People can now eat a nutritious and balanced diet.

What Are Extensive Farming Practices

Intensive and extensive farming are two major types of farming that are widely used across the globe. Most commercial agriculture uses intensive farming practices. In one way or another, it focuses on innovations that increase yields.